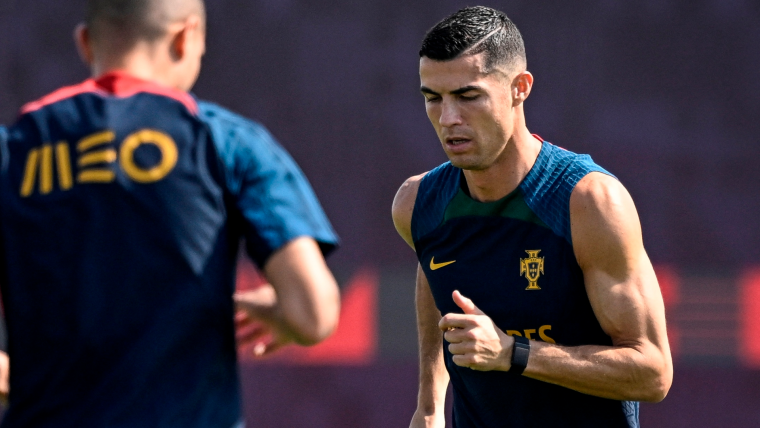 Cristiano Ronaldo has returned to Real Madrid’s Valdebebas training base as he plots his next steps after leaving Manchester United. After it was confirmed that United and Ronaldo had agreed on his mutual release at the beginning of the World Cup, much has been made of the 37-year-old’s future. 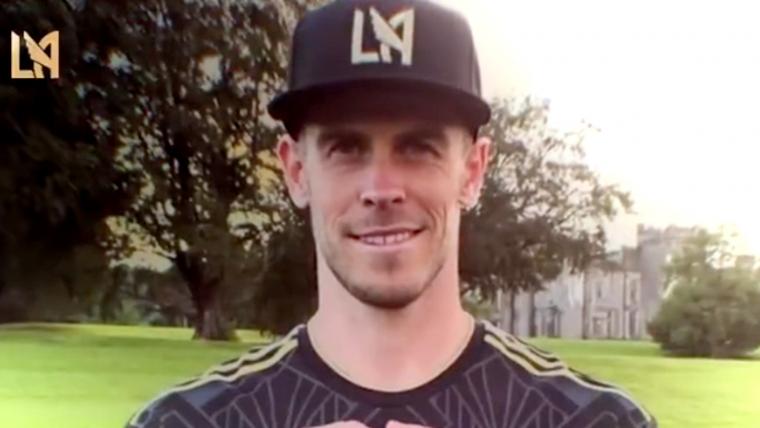 After nine seasons at Real Madrid, 32-year-old Gareth Bale is departing the club this summer at the expiration of his contract on June 30 and he has settled on a new destination.