New Manchester United manager Erik ten Hag is the latest hire made by the Red Devils in an attempt to reverse the team’s form and fortunes. Since the departure of Sir Alex Ferguson, United have failed to win the Premier League and they have seen four permanent managers come and go.

An explicit poem penned by Ryan Giggs for ex-girlfriend Kate Greville was heard in Manchester Crown Court on Thursday as his trial continues. The former Manchester United midfielder has been accused of controlling and assaulting his former girlfriend and striking her younger sister Emma.

Manchester United have confirmed Erik ten Hag will become their manager following the conclusion of this season. The Ajax boss will leave his current position and become United’s fifth permanent manager since Sir Alex Ferugson left the club in 2013.

Former Manchester United midfielder Shinji Kagawa has joined Belgian Pro League outfit Sint-Truiden on a free transfer, the sixth club of his long European career. Kagawa had been facing an uncertain future after being released by PAOK in mid-December, having initially joined the Greek Super League side from Real Zaragoza just 11 months earlier. 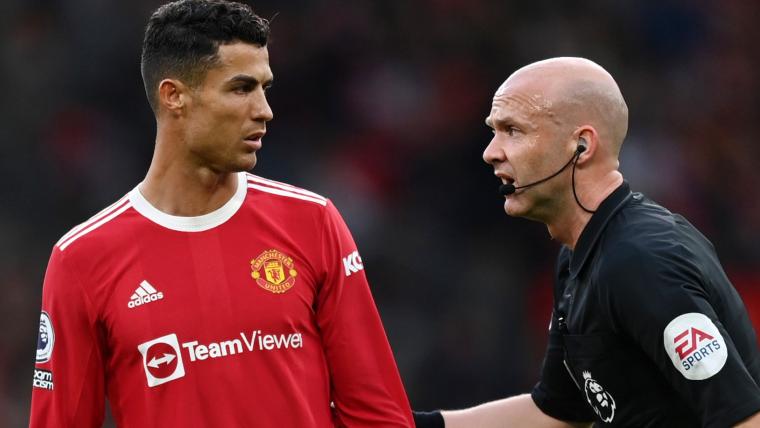 Manchester United was humiliated on its home turf by rival Liverpool in Matchday 9 of the Premier League and its big star, Cristiano Ronaldo, didn’t like it one bit. He was not shy about showing his frustration either.