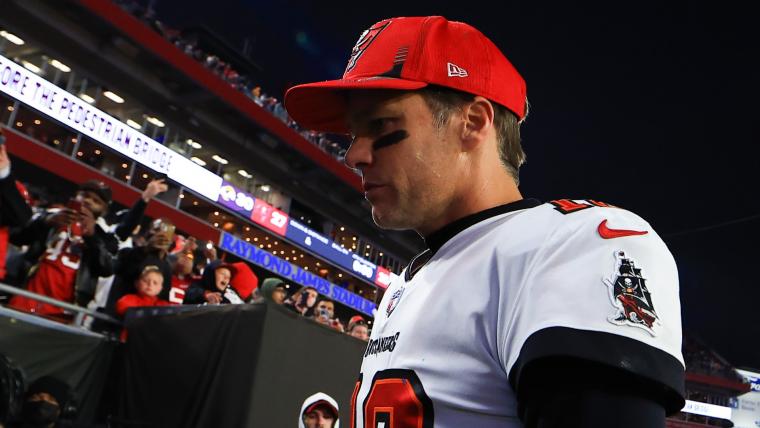 Tom Brady’s Age 44 season has officially come to an end. Enter speculation about whether it was his last season as an NFL player. Amid reports earlier Sunday that Brady’s future is “up in the air,” the Buccaneers quarterback was noncommittal after Tampa Bay’s 30-27 loss to the Rams in the NFC divisional round. 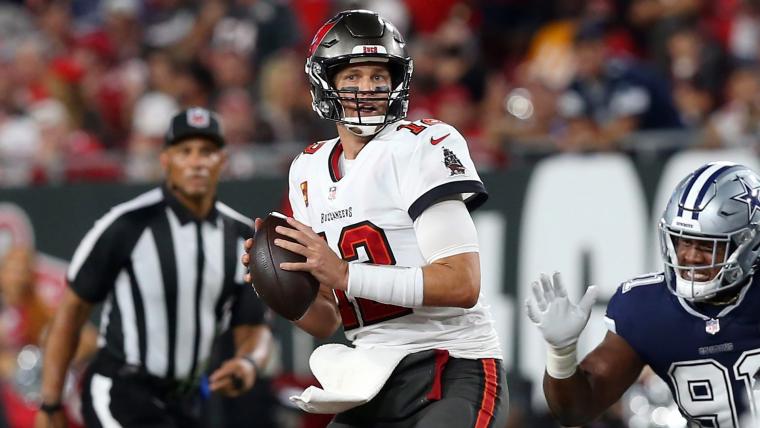 The NFL might not be rid of Tom Brady anytime soon. Speaking with Buccaneers teammate Rob Gronkowski on YouTube, Brady was asked if he could play until he’s 50 years old, to which he responded that he believes he can. 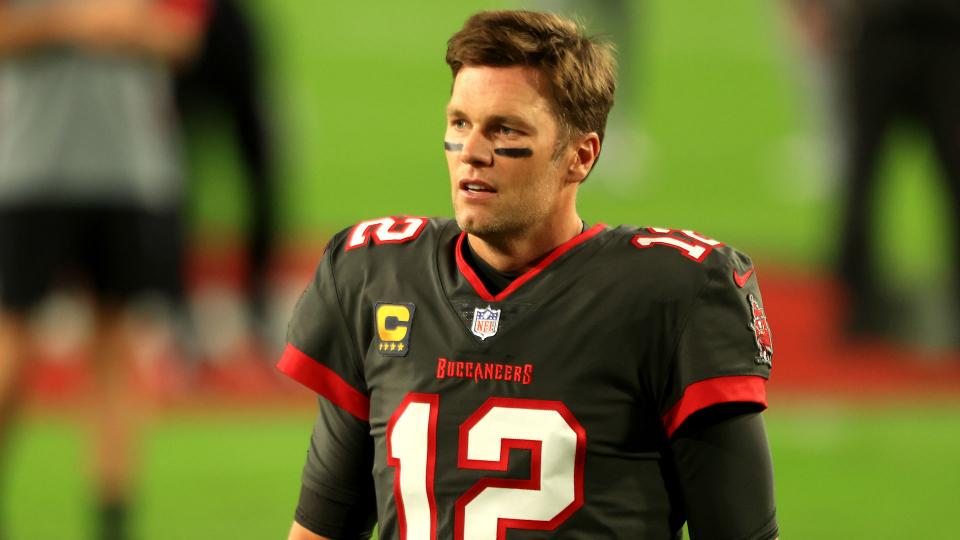 Tom Brady on Saturday revealed that he contracted COVID-19 in February, shortly after participating in the Buccaneers' Super Bowl 55 boat parade, per an interview with the Tampa Bay Times. 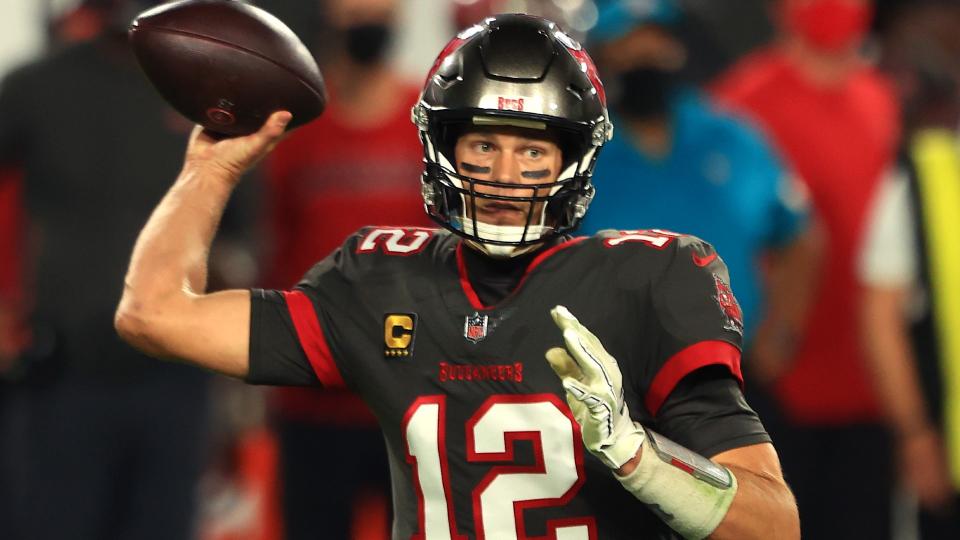 Tom Brady apparently spent a greater part of the 2020 NFL season dealing with a knee injury, but his recent comments on the malady could pose a problem for the Buccaneers and the NFL.