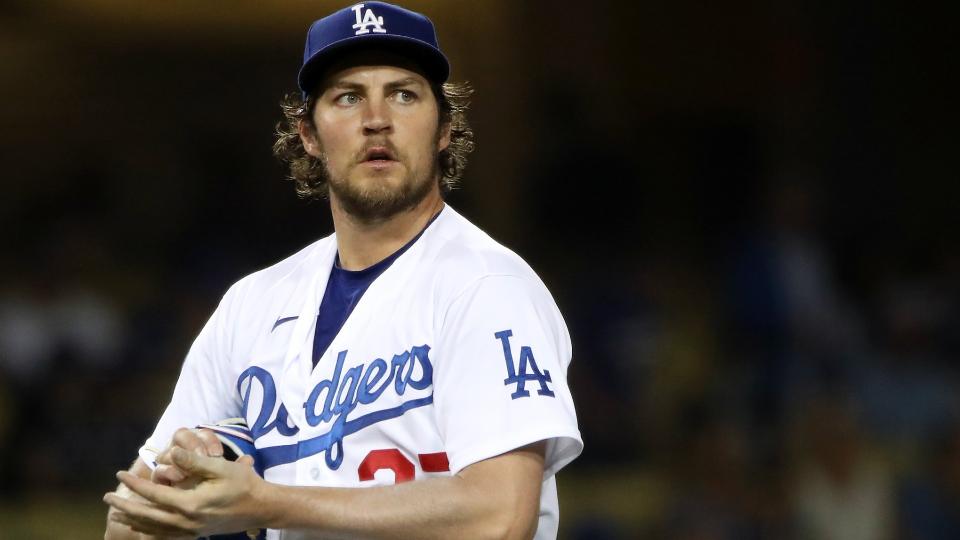 Trevor Bauer speaks out for first time since accusations of assault: 'I can no longer be silent'

Trevor Bauer on Saturday released his first public comments since news broke in late June that he was under investigation for assault. The Dodgers pitcher, on administrative leave by MLB, addressed a Saturday story from The Washington Post (subscription) which, citing sealed court documents, reported a previous case of an Ohio woman who was granted a temporary order of protection against him in June 2020.