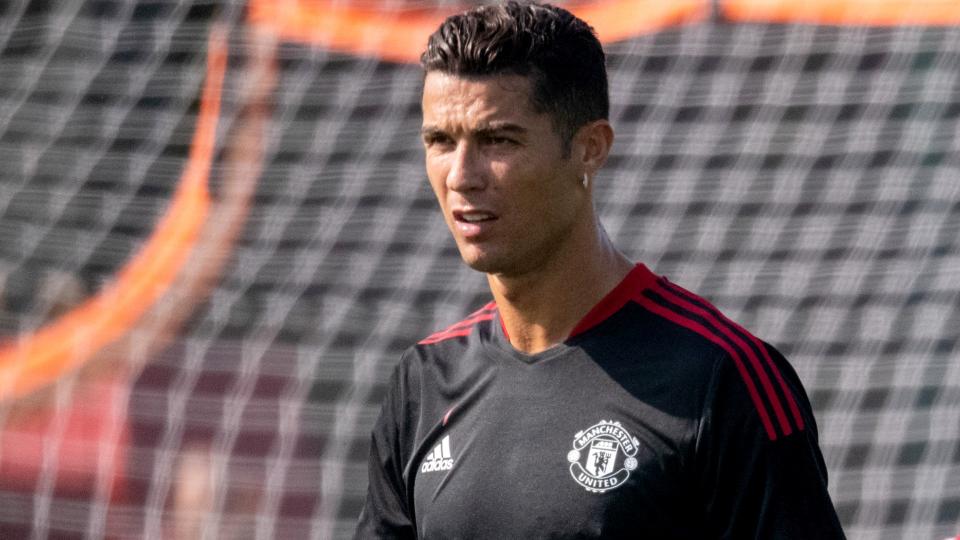 Cristiano Ronaldo on Tuesday participated in his first Manchester United practice session since returning to his old club following his $28 million transfer from Italian side Juventus. Ronaldo was given permission to leave Portugal national team camp early after picking up a suspension for yellow card accumulation that ruled him out of the nation’s qualifier against Azerbaijan.