NBA awards 2021: Complete list of winners for MVP, Coach, Rookie of the Year and more

NBA awards 2021: Complete list of winners for MVP, Coach, Rookie of the Year and more 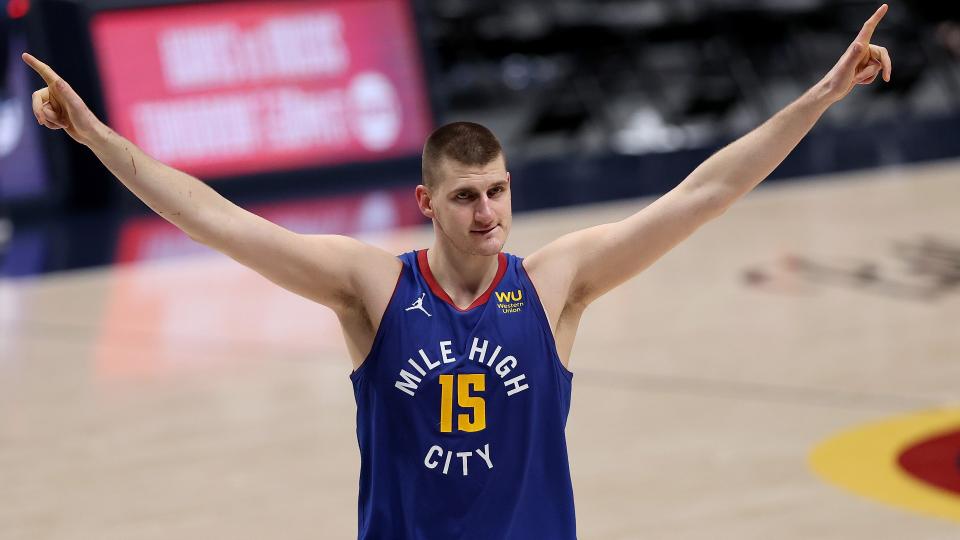 With the NBA playoffs in full swing, the standout figures of the 2020-21 season are starting to receive some hardware for their performances.

The NBA is announcing the winners of its major awards through the postseason coverage on TNT, naming who will take home the MVP, Rookie of the Year, Defensive Player of the Year, Sixth Man of the Year, Most Improved Player and Coach of the Year.

Voting was conducted by media members and is based on the 2020-21 regular season.

Who will take home the top awards? And what did each player do to earn recognition during the season? Find out below:

Jokic turned in exactly the campaign the Nuggets were hoping for back when they signed him to a five-year, $148 million extension before the start of the 2018-19 season. Jokic filled up the stat sheet by averaging 26.4 points, 10.8 rebounds, 8.3 assists, 1.3 steals and 0.7 blocks per game. He did that all while shooting 56.6 percent from the field and making 92 of 237 attempts from 3-point range. In winning the 2020-21 MVP, Jokic became the lowest-drafted player in NBA history (41st overall in the 2014 NBA Draft) and the first Nuggets player to win the award.

Rookie of the Year

Ball quickly emerged as one of the NBA’s most entertaining players in his debut season, averaging 15.7 points, 6.1 assists, 5.9 rebounds and 1.6 steals in 51 games. Edwards made a strong run at the award during the second half of the 2020-21 campaign, but this race ultimately wasn’t close, as Ball earned 84 of the 99 first-place votes.

Defensive Player of the Year

For the third time in his career, Gobert has picked up the NBA’s top honor for defensive player. Gobert reached a career-high with 2.7 blocks per game and matched his career-best in defensive rebounds per game at 10.1 in the 2020-21 season. He also cut down his personal fouls to just 2.3 per game, his lowest rate since the 2014-15 season.

In his first full season with the Jazz, Clarkson turned in the best campaign of his career to help Utah net the No. 1 seed in the Western Conference. He averaged 18.4 points, 4.0 rebounds and 2.5 assists for the Jazz while appearing in 68 contests — starting only one — and playing in 26.7 minutes per game.

Randle continued to solidify himself as an important piece in New York with a huge 2020-21 season. He averaged a career-best 24.1 points per game and tied a high mark with 10.2 rebounds per game. He also notched bests in assists (6.0 per game), free throw success rate (81.1 percent), steals (0.9 per game) and 3-point shooting percentage (41.1 percent).

Coach of the Year

Thibodeau narrowly edged out Williams to claim the Coach of the Year honors for the second time in his career. He ended the Knicks' seven-year playoff drought — and delivered them their first winning season in as many years — with a 41-31 record and the No. 4 spot in the Eastern Conference.