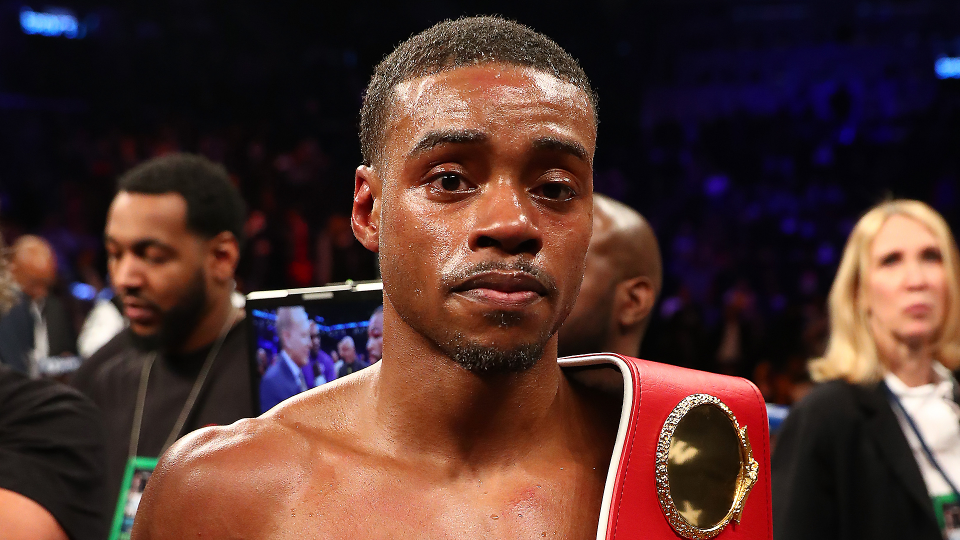 Errol Spence Jr. has withdrawn from his Aug. 21 bout vs. Manny Pacquiao after it was discovered he had a retinal tear in his left eye.

Doctors discovered Spence’s injury during a pre-fight examination, conducted by the Nevada State Athletic Commission on Monday; Spence, who holds the IBF and WBC welterweight championship belts, will undergo surgery on Wednesday to repair his eye.

“I’m very disappointed that I won’t be able to fight Manny Pacquiao on Aug. 21,” Spence said (via ESPN). “I was excited about the fight and the event. Unfortunately, the doctors found a tear in my left eye and said I needed to get surgery on it ASAP and that there was no way I could fight with my eye in that condition.”

Spence (27-0, 21 KOs) later tweeted that he “came back from worse," saying he would fight the winner of Pacquiao-Ugas “for sure.”

Meanwhile, Pacquiao (62-7, 39 KOs) will pivot to face Yordenis Ugas in replacement of Spence. He will look to take back his WBA title from the Cuban fighter after having won it in a July 2019 fight against Keith Thurman; the WBA recognized Ugas (26-4, 12 KOs) as its champion during Pacquiao’s hiatus.

Ugas, already on the Spence-Pacquiao card, had his own opponent — Fabian Maidana — drop out of the fight due to an injury he suffered in sparring on Monday. ESPN responded by placing the otherwise-stranded fighters into a match, and will create another fight to keep the pay-per-view at four fights.

Said Ugas: “It’s an honor to fight the great multiple-division world champion, Manny Pacquiao, as I am more than ready to take on this challenge. I have a tremendous amount of respect for Pacquiao, but I am coming to win this fight.”

A win by Pacquiao doesn’t guarantee a bout with Spence, however: He is preparing for a May presidential run in the Philippines against incumbent Rodrigo Duterte. Regardless, he sympathized with Spence and wished him a speedy recovery:

“The proper way — and the only way — to win a world title is inside the ring,” Pacquiao said. “I ask everyone to join me in praying for a full and complete recovery for Errol Spence Jr. Thank God his physical examination discovered his eye condition before he suffered any further damage.”