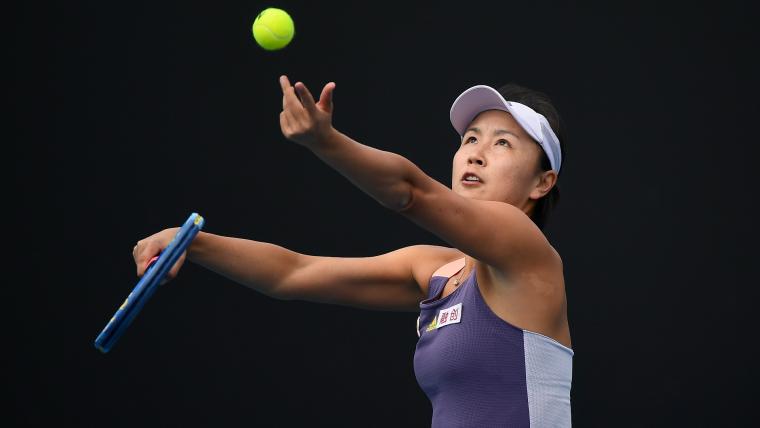 Chinese tennis player Peng Shuai spoke with Olympic officials in a video call and told the international body that she is well, the International Olympic Committee said Sunday. There has been worldwide concern for her safety since she went missing shortly after accusing a former Chinese vice premier of sexual assault.