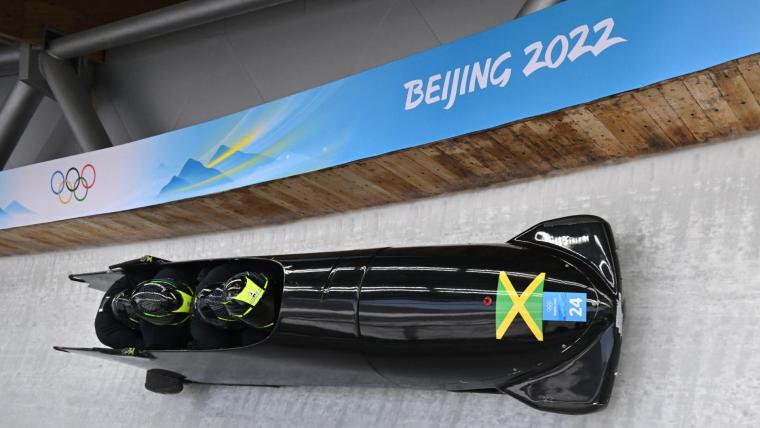 The Jamaican bobsled team is back at the Winter Olympics, 34 years after the Caribbean nation’s four-man team became an international sensation at the 1988 Calgary Games. That unlikely story spawned a Disney movie, 1993’s “Cool Runnings,” and marked the start of four consecutive Olympic appearances for the four-man team piloted by Dudley Stokes, highlighted by an impressive 14th-place finish at the 1994 Lillehammer Games.