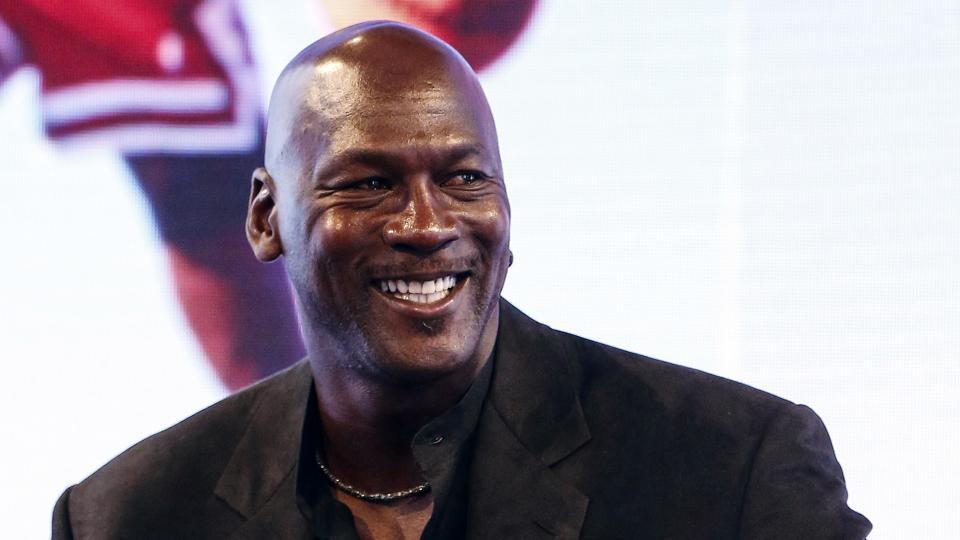 The NBA legend has already made $7 million off Messi’s transfer, according to Argentinian outlet TyC Sports, which reports that PSG has totaled $140 million in sales of Messi’s No. 30 jersey. Jordan receives a 5 percent cut of those sales, per TyC Sports, because PSG partnered with the Air Jordan brand in 2018. If you go shopping around for a PSG shirt, you’ll see it emblazoned with the famous Jumpman logo.

MORE: How much money will Messi make with PSG?

Welcome to the family.

These massive sales have come prior to Messi even taking the field for PSG, so the club and Jordan stand to earn a lot more in the near future. Messi, who has sat out the past two Ligue 1 matches since officially becoming a member of PSG, could make his highly anticipated debut on Sunday against Stade de Reims before the international break in September.

That $7 million figure may seem like a lot because, well, it is, but it also represents a very small piece of Jordan’s fortune. The 58-year-old holds a net worth of $1.6 billion as of August 2021, per Forbes. Jordan joined the billionaire club in 2014 after increasing his ownership stake in the Hornets, a franchise currently valued at $1.5 billion. (He sold a large minority share of the Hornets in 2019, but he doesn’t intend to relinquish control of the team.)

What’s that old saying? Oh yeah, the rich get richer.