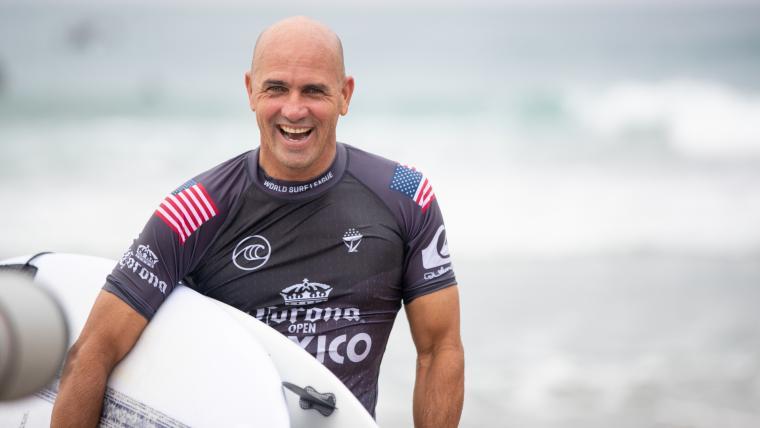 Slater defeated 24-year-old Seth Moniz in the final on Saturday at a location where he has won eight Championship Tour events, with his first coming back in 1992.

However, the former world No. 1 hadn’t won at Pipeline for nine years and his last event win on the Championship Tour was six years ago.

“I was out there just telling myself, ‘Be in the moment no matter how much tension there is, just breathe,'” an emotional Slater said after his World Surf League event win.

“I said, ‘Just stay in the moment, just soak it up, even if he beats you, just love it all.’ I committed my life to this. To all of this. To all of the heartbreak and winning and all this crap. You know, I’ve hated lots of it, but I savor this and this is the best win of my life.”

Slater also hinted at retirement in a speech during the award ceremony.

“This may be it for me, I’m going to have to have a talk with myself before sunset,” he said.

Slater’s victory came in the first stage of the World Surf League, with Slater to wear the yellow jersey as competition leader if he continues on to the Hurley Pro Sunset Beach at Oahu, Hawaii, on Feb. 11.