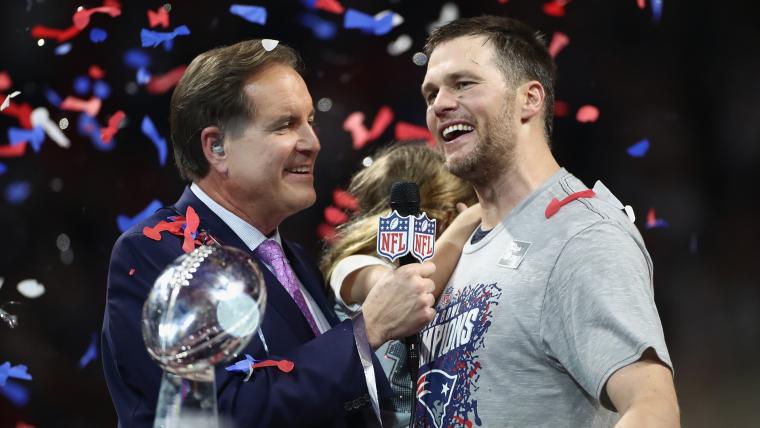 Scott Spina of Roseland, New Jersey might have worked harder on this Tom Brady Super Bowl ring scam than Brady did for any individual ring.

The professional fraudster, who previously was sentenced to 35 months in a federal prison for defrauding customers and stealing their credit card information via a boutique sneaker shop “opened” with rapper Fat Joe, was sentenced Monday to three years in prison for selling fraudulent Brady Super Bowl rings, one of which sold for over $337,000 at auction.

In the scam, Spina started in 2017 by buying a ring from a former Patriots player, who sold the ring for a check that bounced. That player will get $63,000 in restitution from Spina, which is what he sold it to a broker for upon reception.

He advanced it by using the credentials that come with ownership of the ring to log into a portal that lets ring winners buy replicas for friends and family. On those rings, he had “Brady” inscribed. The reasoning he gave for the inscription was that he was gifting them to Brady’s kids.

“The rings were at no time authorized by Tom Brady," court documents read. “Defendant Spina intended to obtain the three rings by fraud and to sell them at a substantial profit.”

The replicas were then nearly sold to a memorabilia dealer for $81,500, according to The United State’s Attorney’s Office for the Central District of California. The dealer, however, tried to back out and Spina would instead sell them to an auction house for $100,000 One of them was sold to the tune of over $337,000 at auction in Feb. 2018.

For all of the thought put into this scam, it doesn’t seem like a lot of thought was put into how easily it could be discovered to be fake. Per the attorney’s office, the FBI’s Art Crime team was involved in this particular investigation.